Food prices are set to spike this year following developments in the year including spiralling fuel costs, the looting and mayhem in July, Eskom blackouts, emergence of the omicron virus as well as substantially higher insurance costs.

In a notice yesterday, food producer Eskort said South Africa is facing its highest petrol price surge in history with a litre costing more than R20, which is directly impacting the price of food.

The Basic Fuel Price reflects the costs of purchasing petroleum products from international markets, and the costs related to shipping these products to South Africa.

“This cost is largely influenced by the international price of crude oil, a weak rand-dollar exchange rate and high local taxes. But while the spread of globalisation means economic tremors in one part of the world have a bearing across the globe, escalating food prices have been further exacerbated by supply chains’ reliance on fuel in delivering goods to our shops and homes,” Eskort said.

Economist Mike Schussler concurred, saying the overriding factor likely to spike the price of the basic food basket over the festive season was the increasing price of fuel.

“Food prices have additional challenges in the global shipping crisis; higher electricity tariffs at 15.6 percent with more tariff hikes looming; the additional costs of sourcing backup supplies amidst load-shedding; and the country’s ailing railway system, which has led to most goods being transported by road and therefore incurring petrol costs.

Schussler said the price of petrol historically increased toward the end of the year, but that the turmoil early in the year had increased insurance premiums for the logistics network.

While increases would be seen across the food spectrum, they would be most visible in the meat and fresh produce segment due to the high frequency of distribution and demand of these products.

A Knorr commissioned study found South Africa has a meat-eating culture with meat being eaten on average, four times per week.

Some 84 percent of the population are meat-eaters and, on average, each South African eats more than 58kg of meat every year, compared with around 40kg in 1994.

Thinktank ChickenFacts said a number of factors have come together create price shocks in consumer goods, which will be felt right into the new year.

Standard Bank recently said pork prices had shed as much as 7.8 percent year-on-year.

“Our volatile social situation means the premiums for SASRIA right cover which is not covered by ordinary insurance will most likely rise by 1000 percent,” said Gavin Kelly CEO of the Road Freight Association.

“Add to that the cost of petrol, which has just hit a record high, the deteriorating rand-dollar exchange rate, and the decrease in business confidence, and it is likely that prices will continue to climb steeply,” said Kelly.

He made the point that food such as poultry is transported many times in its journey from the farm, or the port, to the dinner table. Each leg of these journeys has become more expensive. 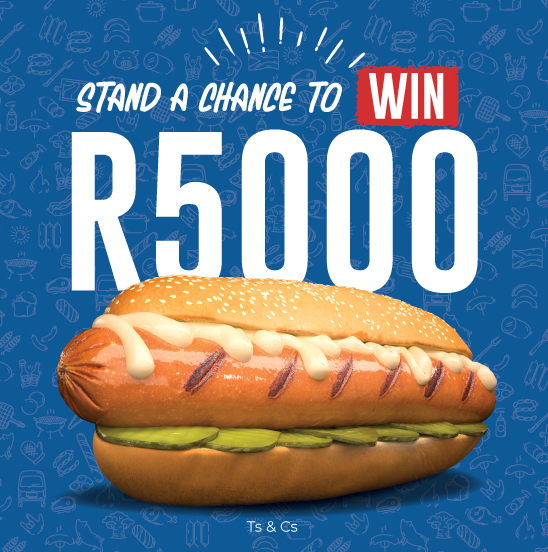 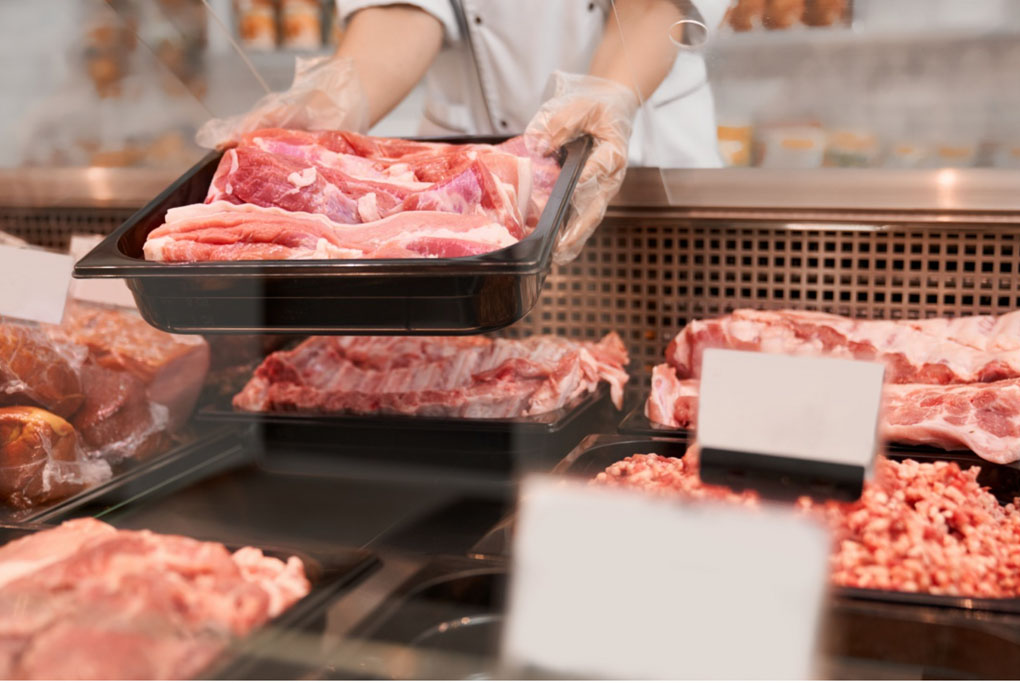