Who doesn’t love eating a russian?

It’s true! South Africa is the only country in the world where a nationally favoured delicious sausage is called a russian.

Proudly South African brand, Eskort, is famous for producing SA’s best loved russians and other quality pork products. In line with its edgy marketing, Eskort identified the endless fun to be had with this colourful russian description, through a series of now viral, unbranded spoof videos that capture this would-be ‘misunderstanding’.

“We asked ourselves what would happen if anyone outside of South Africa caught the tail end of the fact that in South Africa, we eat russians (sausages),” says Marcelle Pienaar, Group Marketing Manager at Eskort. “Capturing this fictitious, widely shared misunderstanding was used to tickle South Africa’s funny bone by holding the mirror up for us to see what we often accept as common language or ideas, for what they really are… uniquely local.”

The russian conversation series is the latest in a long line of cheeky, funny, and truly South African content – from adverts to the much-loved tongue-in-the-cheek digi-series, Who Got Chowed featuring the ever-popular Coconut Kelz.

On Wednesday, 04 August, a video started making the rounds. In it, a Russian is seen reacting to a  ‘focus group video’ where excited South Africans respond to a staged question; ‘So how do you feel about eating russians?’

In the ‘shocking’ video, South Africans share how much they love and enjoy eating russians – deep fried, boiled, microwaved, chopped in half – potentially graphic descriptions to anyone who is not familiar with our colourful way of talking. Unfortunately, a Russian vlogger finds the video and without context he believes he’s looking at South Africans boasting about eating Russians. As you can expect, he goes crazy and tries to involve world leaders and the international media.

Before long the general public is being interviewed about the controversy by Russian and Chinese ‘news outlets’ and in a series of spoof street interviews people from around the world respond to the misunderstanding.

Eventually the story ends up on the highest desk in the land… the Russian president. This is followed by ‘Putin’ being briefed by his council on the developing story, the video shows the Russian president reaching for the big red button, promising ‘pay back’ for the Russians who suffered this unimaginable fate.

This campaign will give voice and context to the latest Eskort TV commercial that will see the misunderstanding come full circle as South Africans weigh in on the drama. The ad will air for the first time on South African screens on Wednesday 11 August on eTV between 19h00 – 19h30 and on SABC1 between 20h00 – 20h30.

So, get those Eskort russians ready as you tune in, log in and get your russian fix – because in South Africa we eat russians proudly! And make sure you don’t miss Coconut Kelz on the special episode of Who Got Chowed, as she personally visits the Russian president to clear up this misunderstanding.

“We South Africans have always had the ability to laugh at ourselves. It’s part of what makes us unique. As one of South Africa’s most loved brands, enjoyed every day across this country by people and families from every walk of life, we love celebrating what connects us,” adds Marcelle.

Be sure not to miss the next chapter in the russian revolution. 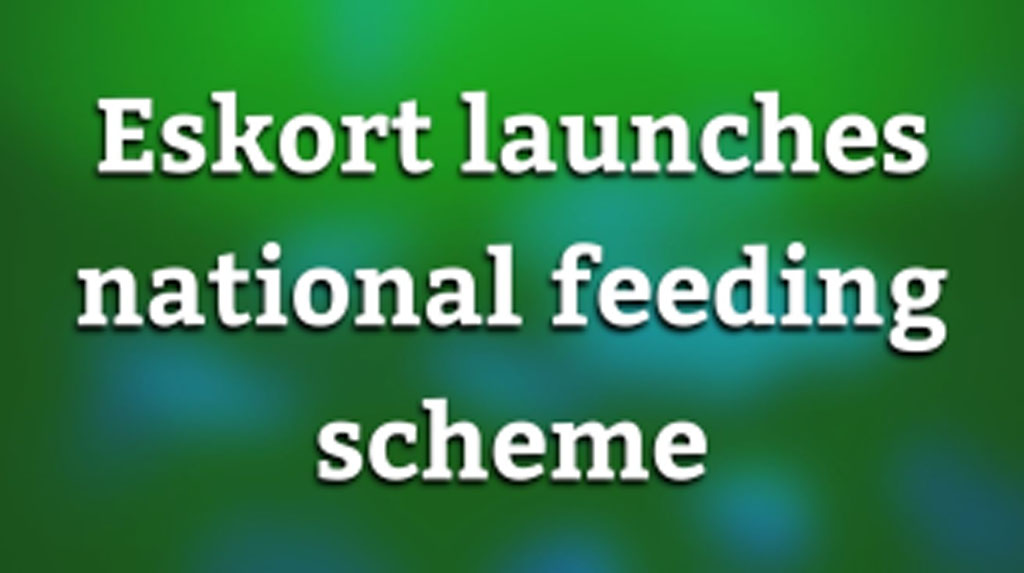 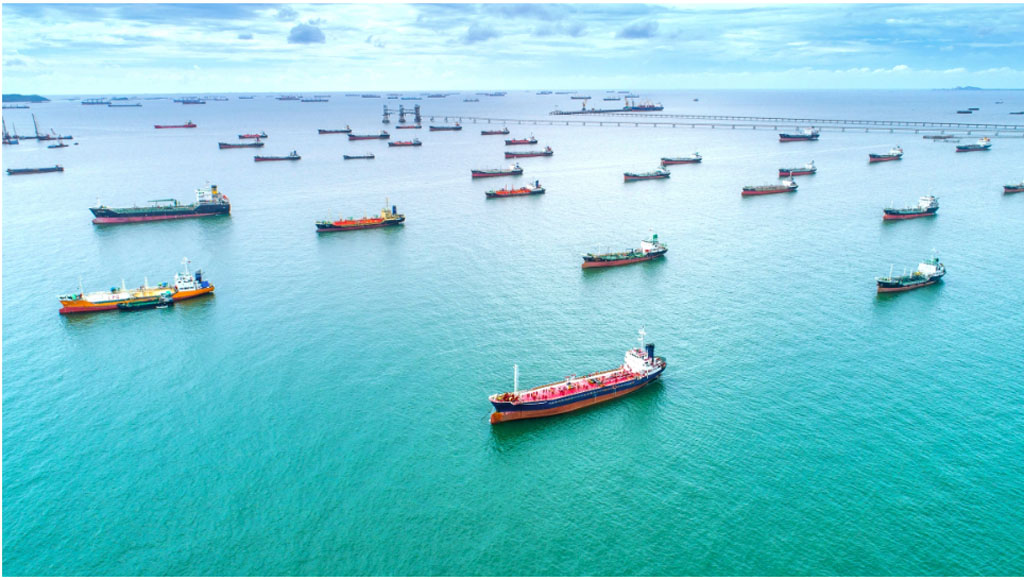